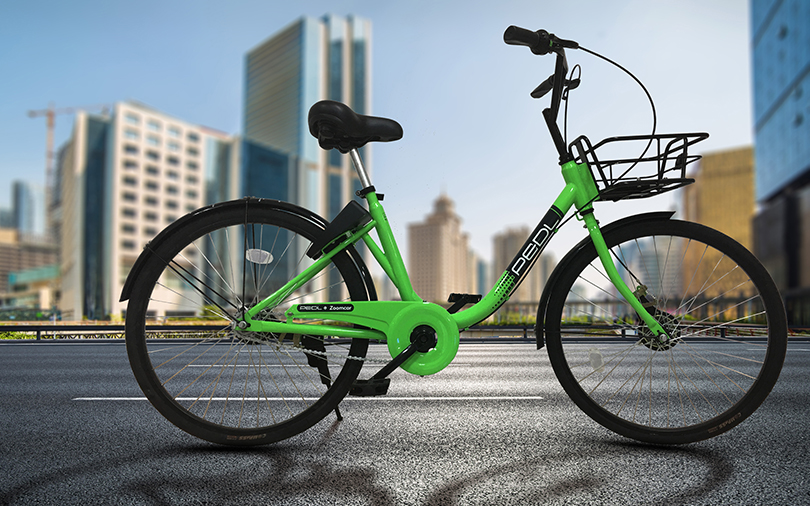 Here is my weekly recommendations on how to live life 😛 Thank me later.

Which Movie to watch? 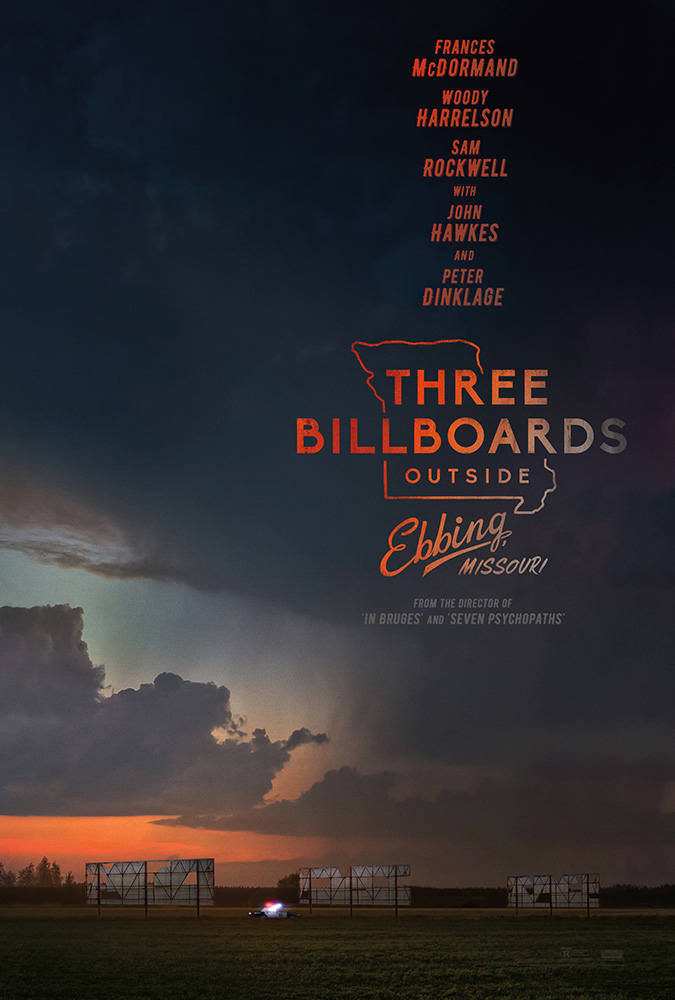 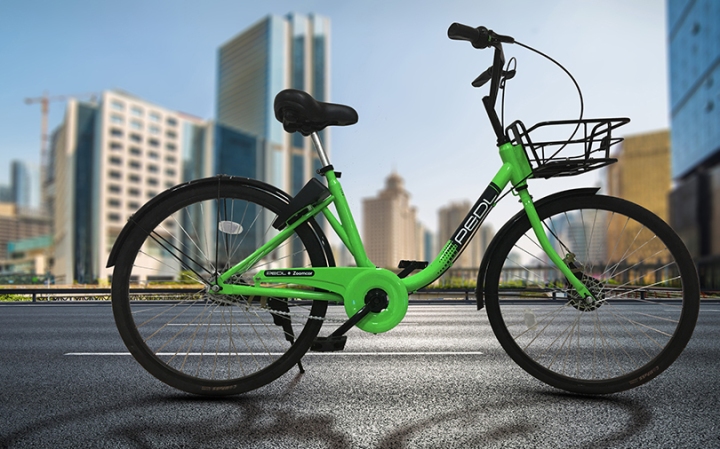 Ride a Zoom Cycle. Zoomcars has launched an amazing initiative in Pune where you can rent cycles online for Re 1 per hour! It is located in several locations around the city and is a must go for nostalgic-health-environmental-and whattheheckitsjustfun reasons!

Which show to Binge? 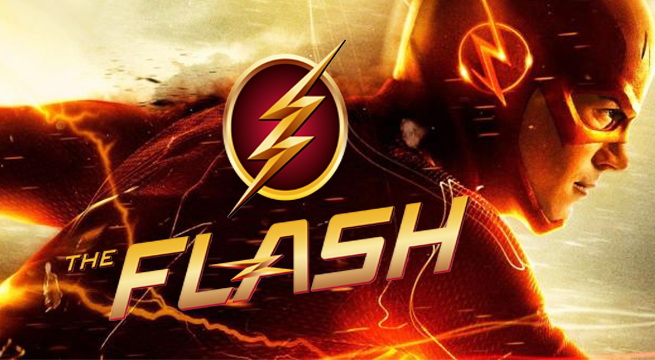 The Flash. Hear me out. The first season is one of the most intriguing and fun superhero creations out there. While season 2 was imaginative it took a turn for the dour like Arrow and season 3 was just … let’s pretend like it never happened. However , Season 4 has promised a return to form. Critics have christened it  to be the “Flash Lite” and the Thinker proves to be a better villain than the evil speedsters who just make people moan “Run Barry Run” . Now with an ensemble of Flash , Killer Frost , The Elongated Man and The Vibe ( let’s forget Iris) Team Flash sports one of the most charismatic casts out there. And the makers have given a much needed personality makeover to our Dear Barry Allen. So watch reader watch!

I will quietly drop the pictures here , thank you . 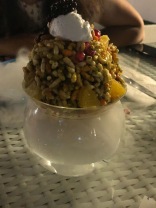 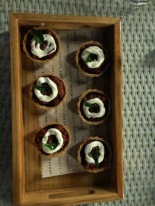 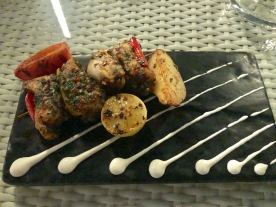 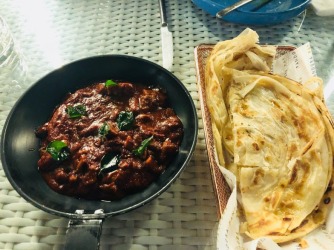 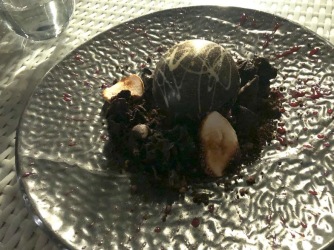 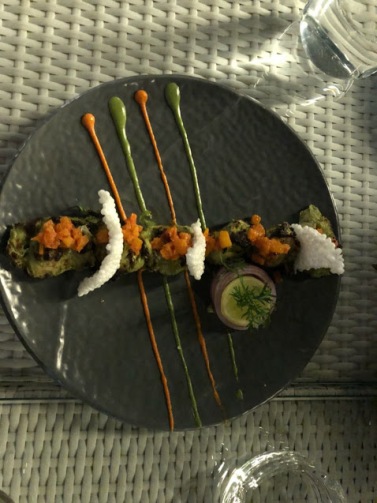 Enchantress of Florence by Salman Rushdie

A mixture of Mughal empire and Florence is what you didn’t know you needed in your life till it came along! 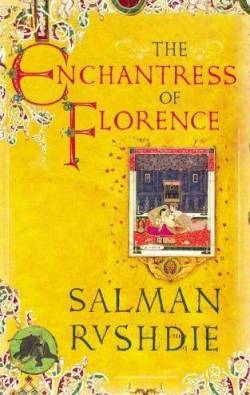 “Rushdie weaves magic with his word. A hedonistic mixture of fable and history , I loved Akbar’s mind workings. Was annoyed by the Florence bit and soon fell in love with it and started hating the Mughal bit 😛 It keeps you in with feverish excitement and fantasy till the spell is broken because the enchanter himself got tired by the book’s end. Would have loved to know more about the Mughal dell amore. Still a thundering work from Rushdie which is a history lover’s delight.”